itel has continued to nurture its niche in the affordable Android phones segment, offering the basic features for users who don’t need to spend their last penny on smartphones. The goal is simple: bringing top, user-centered features from high-end smartphones and reducing it to what you can buy without breaking the bank.

The itel P37 is the latest smartphone in the itel’s Power series. As expected for the ‘Power’ series, the itel P37 comes with a huge battery, an impressive display with vivid colours and slim bezels, large memory for its price, and a set of cameras that's ever-ready for you.

The itel P37 is now in the market, and here’s what you need to know before buying one.

Design: A Beautiful Device with a Large Display

Being affordable doesn’t mean it’s poorly designed. In fact, the itel P37 is one of the fanciest devices you can get in 2021, at least at this price point. As expected, the device comes in a plastic build, with a slim, rounded design.

Even with the huge 5,000mAh battery, the itel P37 looks slim and comfortable to hold. That aside, what’s striking about its look is the colours and the camera bump. You can get this device in three stunning colours: Gradient Purple, Gradient Blue, and Dark Blue.

Up from the front, the itel P37 features an immersive 6.5” HD+ waterdrop display. And with its 90% screen-to-body ratio, P37 is perfect for consuming content. Whether you’re watching a movie, scrolling through Instagram, or watching TikTok, this device gives you a pleasing viewing experience

Battery: A 5,000mAH battery to Keep the Power On

There’s always one unique feature about the itel’s Power series: huge batteries and performance! And the itel P37 also continues the games. Powering this device is a huge 5,000mAH battery to keep your device on throughout the day, and even more.

If you’re a business person who is always going from place to place, or always making calls and transactions, you’d know how important it is to have a long-lasting battery. If not anything else, the itel P37 promises you decent battery life.

You can always stay online, listen to your favorite music, watch videos, and play some games for hours without worrying about recharging.

In addition, the itel P37 comes with a dedicated AI Power Master, which helps to optimize your battery usage and keep you active for longer hours, even when your battery is low.

Storage: More storage to keep your data at an affordable price

Besides the huge battery, the memory is what to look out for on the itel P37. And mind you, this device is not for power users!

With 32GB of storage and 2GB of RAM, the itel P37 gives you a wide room to store all your photos, videos, apps, games, music and more. In addition, this device comes with a dedicated microSD card slot to expand the storage if you need more. It’s also worth mentioning that adding an SD card to the itel P37 won’t stop you from using dual SIM cards.

Even at its affordable price range, itel managed to feature an AI Dual Rear camera on the itel P37, which is nice to see. On this device, you get an 8MP AI dual camera, with a Quad-LED flash at the back.

If you love taking pictures, the itel P37 is always ready for you. It also comes with an “Automatic Control Tool” to help you adjust the camera parameters automatically based on the scene you’re shooting, and give you better outputs.

The itel P37 runs on itel OS V7.0 based on Android 10 Go. With the latest itel’s custom OS V7.0 on the itel P37, you probably don’t need to worry about low storage anymore. The reason being this software comes with lots of exciting features to help you cut down on storage usage.

One of those features is the new Image Compressor that helps you to reduce the file size of your pictures without losing much quality. Image Compressor analyses your gallery and tells you the volume of storage you can save by compressing your photos.

Similarly, if you’re using an SD card on this device, you can transfer all the files in your phone storage to the SD card in one click. All you need is to use the new File Mover feature on itel OS V7.0.

Not to mention that the itel P37 runs on Android 10 (Go Edition), which is optimised to use fewer resources and provide a seamless experience. Though this device is not for power users, Android 10 Go speed things up.

Unlike the regular Android version used on mid-range and high-end Android devices, Android 10 Go provides faster app launch time, up to 900MB of extra storage for media files and apps, and up to 270MB extra RAM to help you multitask on an entry-level.

The itel P37 comes with exciting features at its price range. However, it’s not for the power users.

If you’re a business person looking for a phone that won’t power off amid a serious business discussion, or someone looking to buy an Android phone for his/her kids, then itel P37 is a nice choice.

With a 5000mAH huge battery, a 6.5” HD+ Waterdrop display, a 32GB + 2GB memory, beautiful design, and all the user-centred software features, the itel P37 is a decent device. It’s worth your money.

itel A36 review and specifications 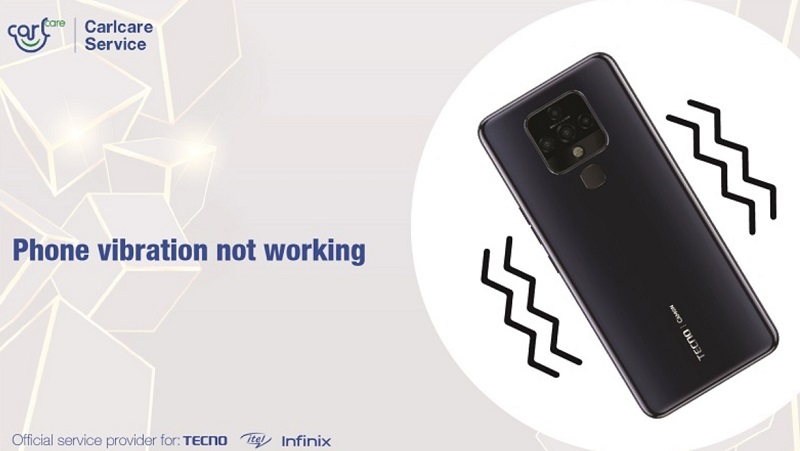 Learn what you can do to fix phone vibration not working 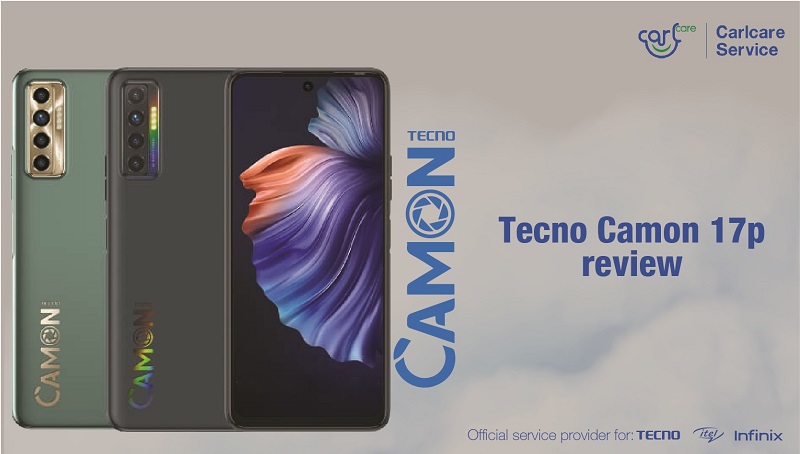 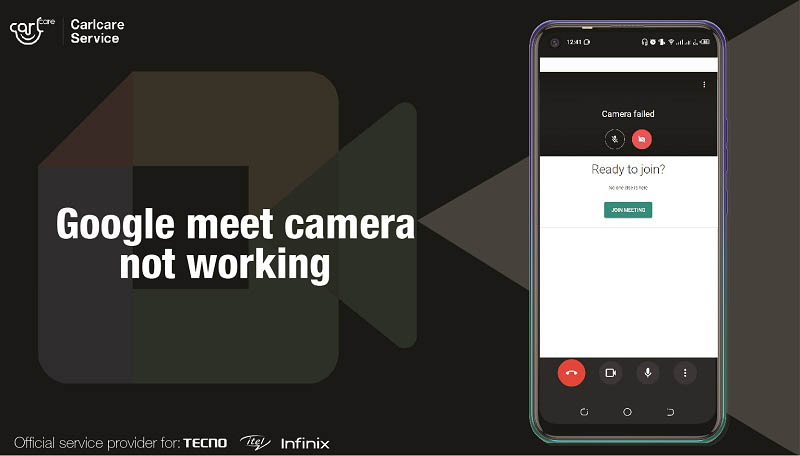 How to fix Google meet camera not working on Android 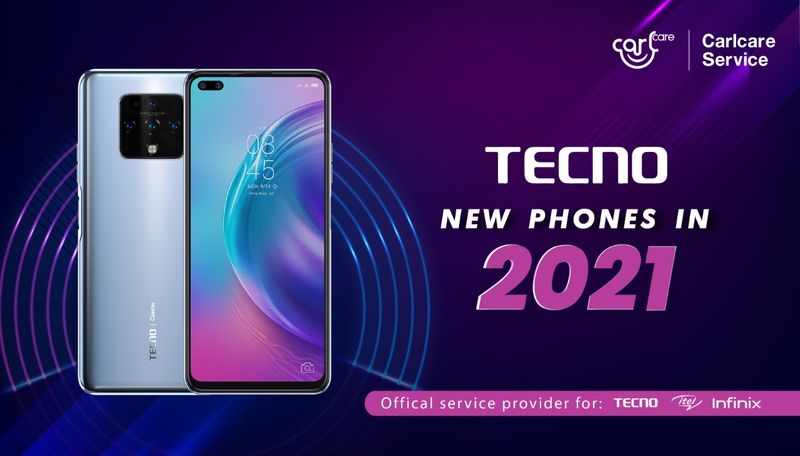 Which is the best TECNO Smartphone to buy in 2021? Well, if you are confused about it, this guide will help you introduce the best TECNO Mobile Phones of 2021. 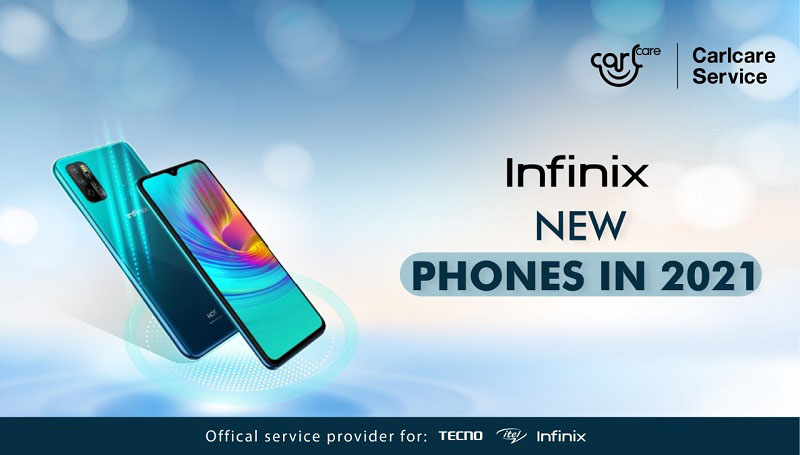 What to expect for Infinix phones in 2021